dB SPL is a measure of sound pressure levels in air. It’s measured in dB and is a standardized way of comparing the sound pressure levels of different sound events. It’s widely used in the field of audiology, which deals with human hearing, and also in audio recording and listening applications. It can be translated to other scales—dBA and dB HL—that are used to adjust dB SPL measures to account for the way that humans perceive sound at different frequencies.

What is dB SPL used for?

dB SPL is a measure of sound pressure levels in air. It’s measured in decibels (dB) relative to a pressure of 20 micro pascals.

It’s also used in a range of audio-acoustic applications, such as for measuring microphone sensitivities.

A common specification used in microphones and other audio-acoustic equipment is the max SPL.

A microphone’s max SPL refers to the maximum amount of sound pressure that the microphone can handle (measured in dB SPL) before producing audible levels of distortion.

Most modern condenser mics, however, can withstand a fairly large SPL before distorting. But cheaper, or older, condenser mics may not.

The max SPL, therefore, is an important metric to be aware of in microphone recording applications.

How is dB SPL calculated?

dB SPL is calculated in a similar manner to dB, although it uses a 20 micro pascal reference level. It’s calculated as follows:

Using the formula for dB SPL, it’s easy to convert between the sound pressure of an event—measured in pascals (Pa)—and its dB SPL. The table below shows this for a range of common sound events:

You may notice that a value of 0 dB SPL corresponds to the threshold of human hearing—this is the faintest sound pressure level at which it’s possible (for a human) to start hearing a sound.

This exponential nature in which sound pressure levels increase is why they are measured using a logarithmic scale—i.e., dB SPL—as shown by the formula.

So far, we’ve been talking about the sound pressure levels that various sound events generate. But we haven’t considered the frequencies of the sound events.

Sound travels in waves, and those waves have frequencies. Most sounds that we encounter are actually made up of many frequencies.

When we hear a sound, we’re usually hearing a range of frequencies at the same time.

Human hearing is a complex process. It starts with collecting sound waves by our outer ears (carried by the movement of air particles), then amplifying them in our middle ears, and finally transforming them into electrical signals in our inner ears.

After that, how we actually perceive sound depends on how our brains interpret the signals that are sent from our inner ears.

The whole process of hearing, and the various parts of our ears that sound waves need to pass through, means that the energies of different frequencies get attenuated (reduced) to different extents.

As a result, humans have different levels of sensitivity to different frequencies of sound—dBA is a weighted scale that accounts for this by making adjustments for the way that human hearing varies by frequency.

The table below illustrates how dBA works.

For the sound pressure levels shown, measured in dB SPL, an adjustment is applied at each frequency—known as the A-weighting scale—to arrive at a corresponding dBA value for each frequency.

As shown in the table above, the A-weighting that’s used to calculate dBA reduces the sound pressure levels at low frequencies (below 1,000 Hz) and high frequencies (above 8,000 Hz). This is because human ears are less sensitive to very low and very high frequencies.

While dBA is often used to account for human perceptions of loudness, when used in audio applications it can underestimate the impact of noise at low and high frequencies—this can lead to a misunderstanding of the true levels of noise in some situations.

Since dB SPL measures sound pressure levels in air, which is fundamental to the way in which sound travels for human hearing, it’s an important consideration in the field of audiology.

Audiology is practiced by audiologists and deals with the study of human hearing (and balance) disorders.

As we’ve seen, humans perceive hearing differently at different frequencies, and this is what the dBA scale adjusts for.

But while dBA applies an adjustment to any set of sound pressure levels at different frequencies, audiologists are often interested in knowing how a person’s hearing compares with “normal” hearing levels at each frequency.

To provide a ready reference of normal hearing levels at each frequency, the dB HL (Hearing Level) scale was developed.

dB HL is a reference scale that’s based on measurements of groups of people (test groups) to determine what the average—or normal—hearing levels are at various frequencies.

In the US, a commonly used dB HL scale is based on the American National Standard Specification for Audiometers (ANSI S3.6-1996).

The table below shows the conversion between dB SPL and dB HL based on ANSI S3.6-1996:

Below is an example of an audiogram for a person in a healthy hearing range—their dB HL measurements across all frequencies are in a typical range above and below zero dB HL.

In the above audiogram, if a person has a worse than normal level of hearing at the 500 Hz frequency, for instance, then they may record a level larger than 13.5 dB SPL (say, 22.0 dB SPL), i.e., the faintest sound that they can hear at this frequency needs to be louder than normal.

This will translate to a positive number for their dB HL measure in the audiogram at this frequency (+8.5 dB HL, in this example).

Similarly, if a person has a better than normal level of hearing at the 2,000 Hz frequency, for instance, then they may record a level smaller than 9.0 dB SPL (say, 1.5 dB SPL), i.e., the faintest sound that they can hear at this frequency is softer than normal.

This will translate to a negative number for their dB HL measure in the audiogram at this frequency (-7.5 dB HL, in this example).

dB SPL is used widely in audiology and other audio-acoustic applications, such as for measuring microphone sensitivities.

dB SPL is often converted using dB weighting scales—dBA and dB HL—as these provide adjustments to account for the way in which humans perceive sound differently at different frequencies. 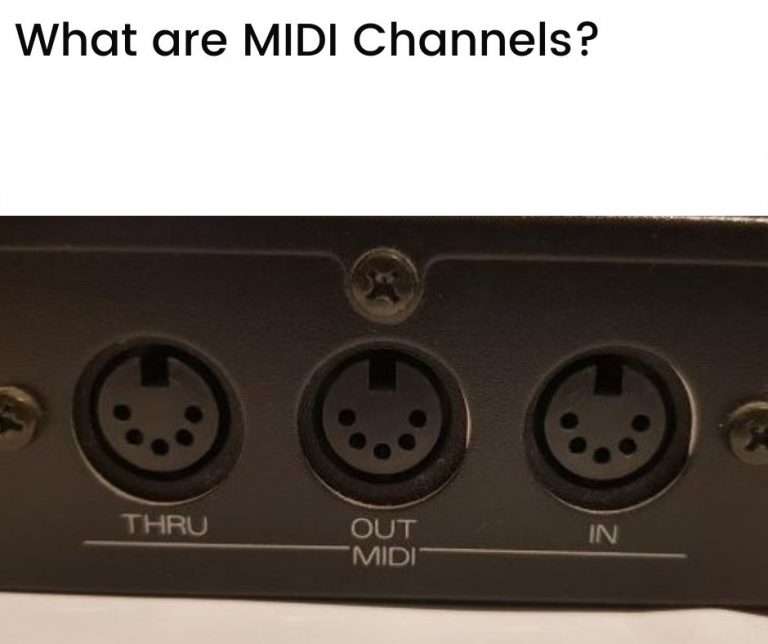 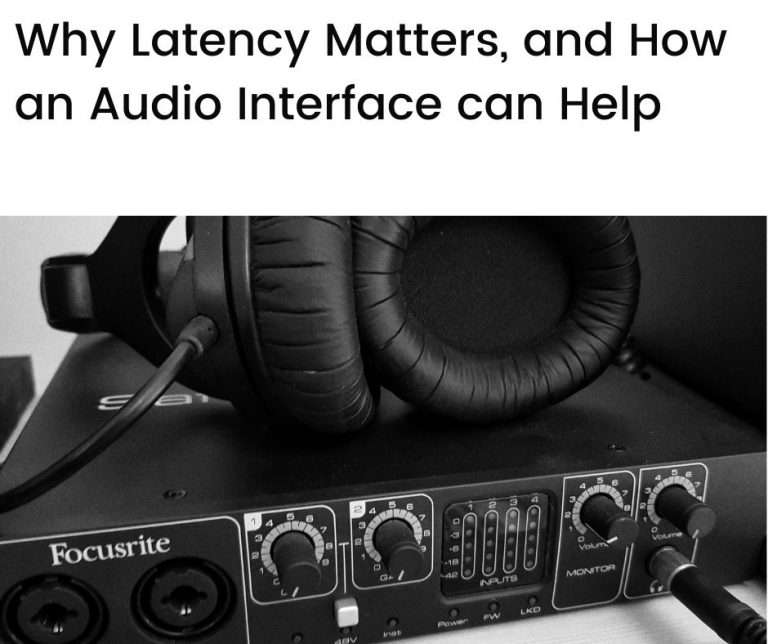 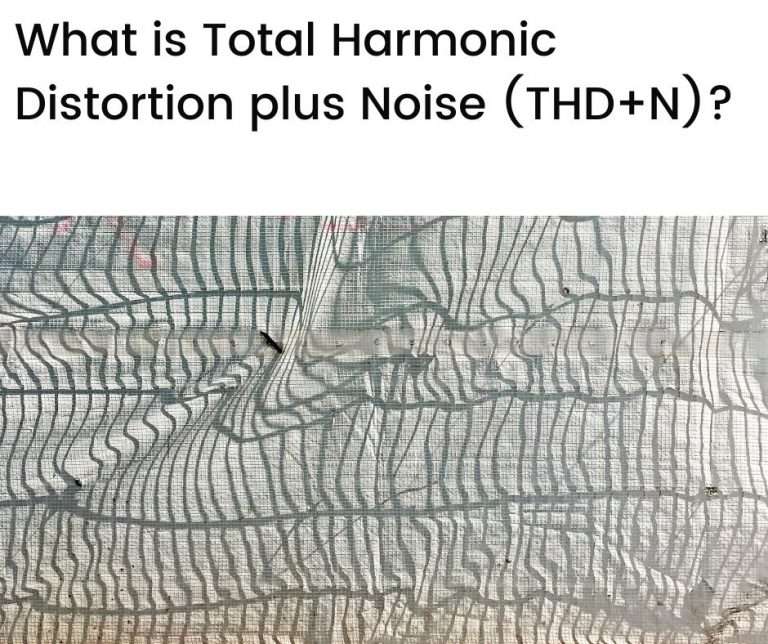 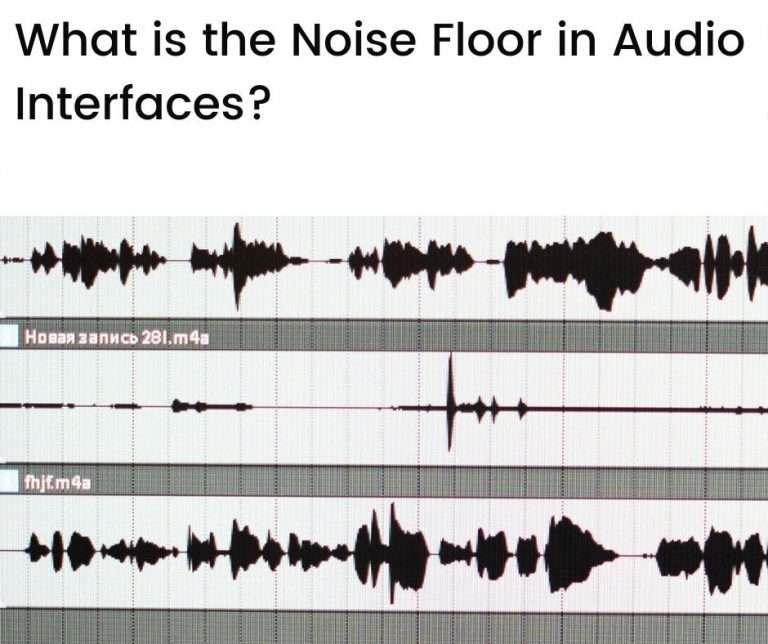